Kaylee Laramie is a patient at Loma Linda University Medical Center. She has been living with Acute Lymphoblastic Leukemia (ALL) since December 2018. It is my honor to recognize her fight and highlight this amazing young woman. Last year, I was able to chronicle her journey from diagnosis to bell ringing using Rachel Platten’s, “Fight Song,” a piece she chose to sing for a talent show months before she became sick. This year, I would like to honor her transition from child to teenager, which is difficult enough without dealing with a devastating illness at the same time.

John Hughes’ classic film, ‘The Breakfast Club,” includes the line, “l could disappear forever and it wouldn’t make any difference.” This is a common feeling for many teenagers as they try to figure out their place in life, but for an adolescent battling cancer it becomes a challenge to disprove the sentiment altogether. 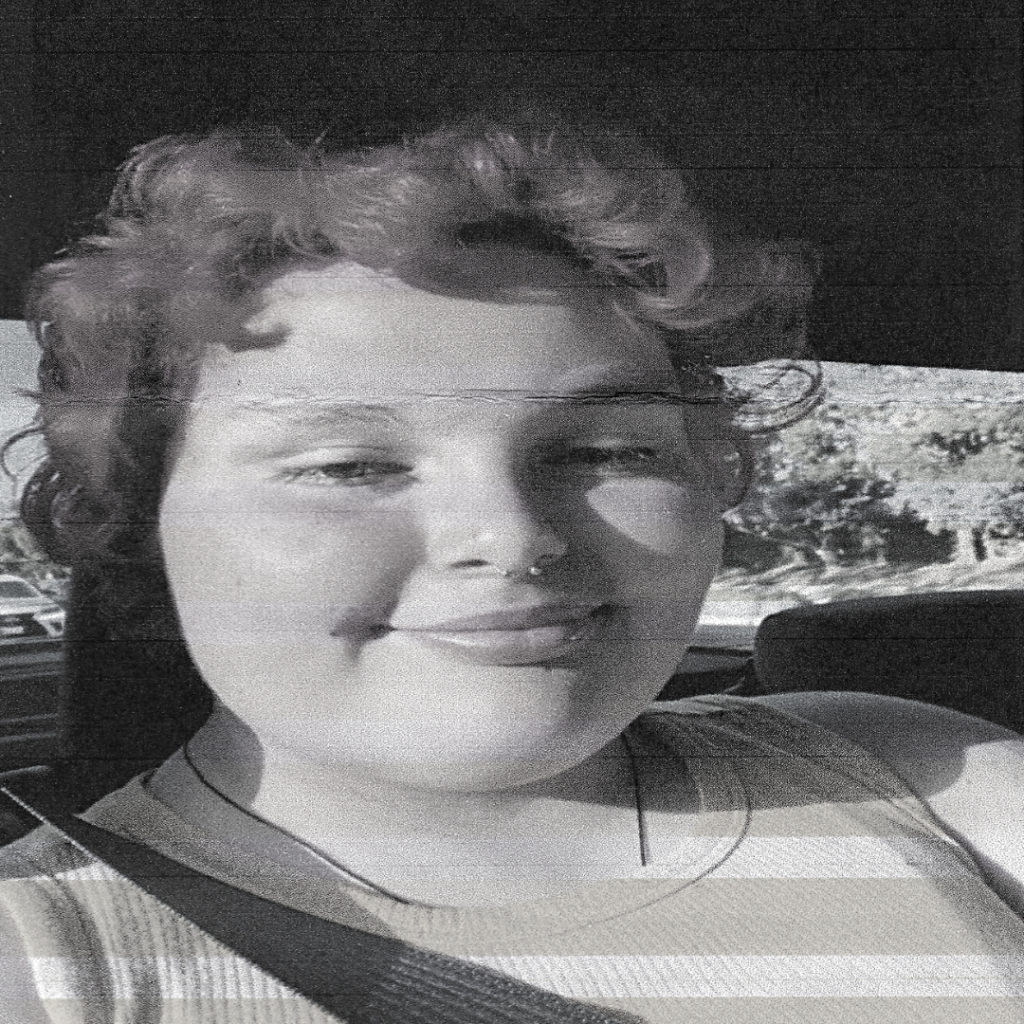 When one is confronted with their own mortality at a young age there is a determination to make every day count. This movie is an iconic look at the various cliques teenagers often become a part of the princess, the athlete, the criminal, the brain, and the basket case. I would venture to add more: the band geek, the drama queen, the class clown, the artist, and the juvenile delinquent. Where does a hero fit in on campus? There is not a group that represents a warrior fighting a serious disease. Kaylee Laramie began her high school journey in Fall 2021, hoping for a fresh start after battling the 2 C’s (COVID and CANCER) for the last 2.5 years and trying to figure out her identity.

Transitioning to high school is difficult for everyone. When Kaylee Laramie was growing up, people always said she was an old soul. From the very beginning it seemed like she was born in the wrong era. As a teenager she has developed an affinity for the fashion, film, and music of the 70s and 80s. So where would she fit in? Is it possible to seamlessly immerse oneself in more than one clique successfully? When someone is motivated to get the most out of life, she will make it happen. When it came time to try out for the elite choir at her high school, it is no surprise that this time she chose a song from one of her favorite musicals, *Grease.”

Receiving a cancer diagnosis at any age is devastating but at eleven years old it is unfathomable. Lt wasn’t until spending time on Unit 4800, the children’s cancer wing at LLUCH, that she realized there are too many other kids in the same situation (“Guess mine is not the first heartbroken”), It would have been easy for her to give up and use cancer as an excuse, but it was there that she began her fight. ALL robbed her of the chance to finish elementary and junior high school the way others her age get to. It has caused struggles that probably wouldn’t have come otherwise. lt has changed her life and that of her closest supporters {Team Kaylee} forever, but she is working to recover some sense of normalcy every day.

Although Kaylee has tried to move beyond being “that girl that has cancer,” it has become a permanent part of her identity. She is working every day to reach the milestone of remission in the future, but the aftermath of all her experiences will never leave her memory (“I’m not the first to know there’s just no getting over you”). However, things have changed for the better. Today, she pierces her skin for jewelry and not for shots to treat blood clots. She wears Crocs for fashion not because her feet are swollen from the meds. She uses a vacuum to clean her room not to fix a wound on her leg. She does her makeup as a hobby not to cover bruises caused by lVs and tests. She colors her brunette hair that has grown back in after chemo to demonstrate her independence. She is a typical teenager that has

lived an atypical existence since 2018.

Kaylee lives admirably with the identity of being a cancer warrior and we all pray for the day that she can say she is a “Survivor.” She continues to be an inspiration to all. Right now she remains a patient and will participate in Kids Walk 2022 for the first time in person. “Team Kaylee” began walking in

honor of her and all others in 2019. She was in the hospital the day of the event as her supporters walked in the shadow of the place that had unfortunately become a home away from home for her. It has been virtual for the past few years so she couldn’t take part in person. She knows there is still a long road ahead, but if she was granted a chance to address her affliction face to face, she would adamantly say that she refuses to be, “Hopelessly Devoted to You,” because she has a great deal left to accomplish and many more cliques to conquer along the way. Perhaps her next significant song choice will be, “I’m A Survivor.”