Ruthie was born on April 11, 2003. Ruthie loved to dance, sing and play with her 2 sisters and 3 brothers. She also loved to color and play with Monster High dolls.   In June of 2013 Ruthie got 3rd place in her state track meet.  By August she was unable to walk and talk correctly so she was taken to Nationwide Children’s in Columbus OH.  She was diagnosed with a rare brain tumor called D.I.P.G. which stands for Diffuse Intrinsic Pontine Glioma.  She was only given 3 months to live.

She started on Chemo and radiation treatments and on New Year’s eve had an MRI that showed the tumor was shrinking. She was starting to gain back her ability to walk and she was able to go off the feeding tube which she was very excited about.   In the summer of 2014 she got to go on a wonderful Make-A-Wish trip to Florida and go to Disney, Universal and the Kennedy Space Station.  It made wonderful memories for her and her family.

Unfortunately the MRI in August of 2014 showed the tumor was growing again so she was sent to Cincinnati Children’s  for further treatment as there was nothing more that Nationwide could do for her.  She fought hard but on Christmas Eve it was decided that treatment would be stopped and she would spend the remainder of her time at home with her family.  Ruthie passed away peacefully on Feb 5, 2015.  She touched many people in her short 11 years on earth and will always be remembered for giving the best hugs and having the sweetest smile even when things were tough. 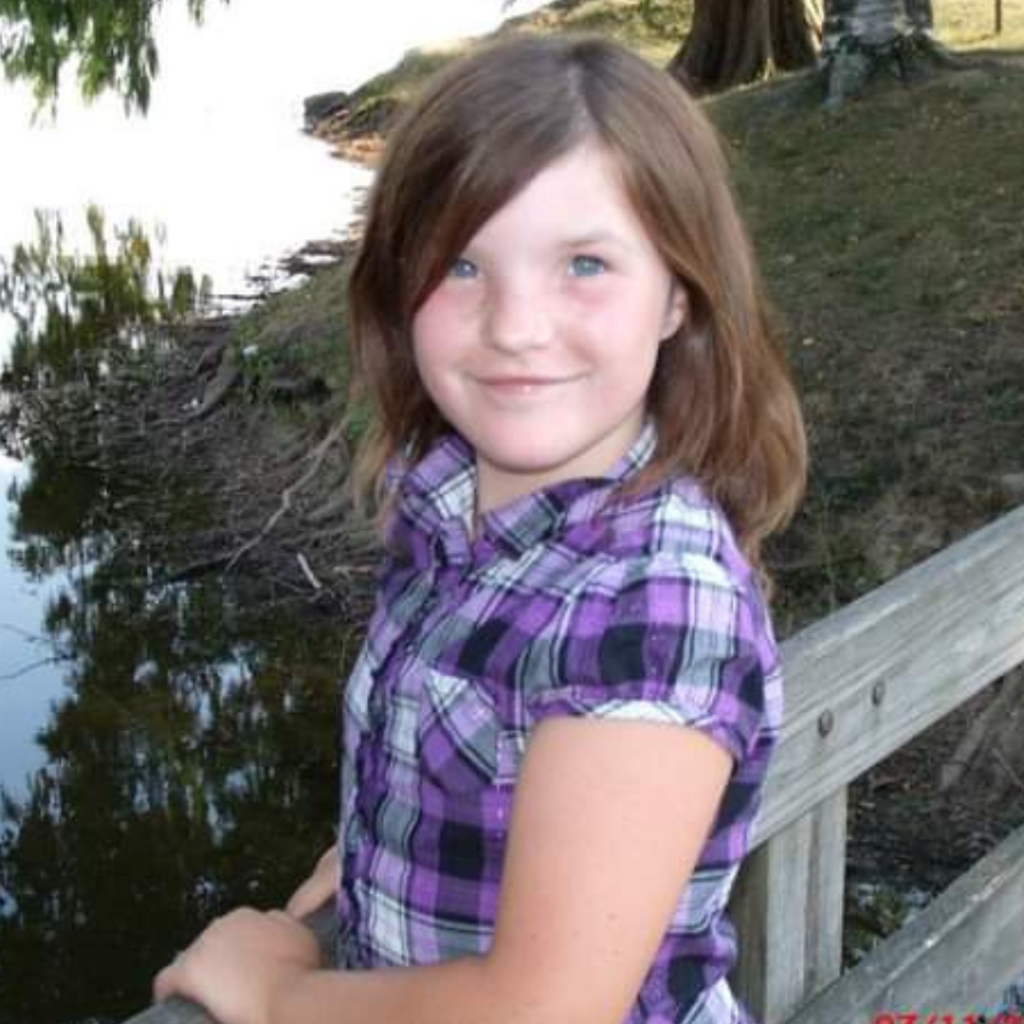