My son had just finished kindergarten in 2009 when his leg started bothering him and he began to limp.   After doctors appointments, blood tests, X-ray and scans a tumor was found on his adrenal gland.   We spent several weeks at Children’s Hospital of Philadelphia where Tommy underwent a major surgery to remove the tumor.  Followed by months of chemotherapy where we stayed in the hospital one week each month for several months then he had radiation, MIBG treatment, a stem cell transplant (where we were in the hospital for 30 days in isolation), and immunotherapy.  During all of this my younger son Dean was home with his grandparents and my boys missed each other so much!  After all of the treatment (with some set backs along the way) my son finally received the news that he had NED (No Evidence of Disease) in February of 2010!  My family and I could not be more thankful that Tommy is now a healthy strong 20 year old!! 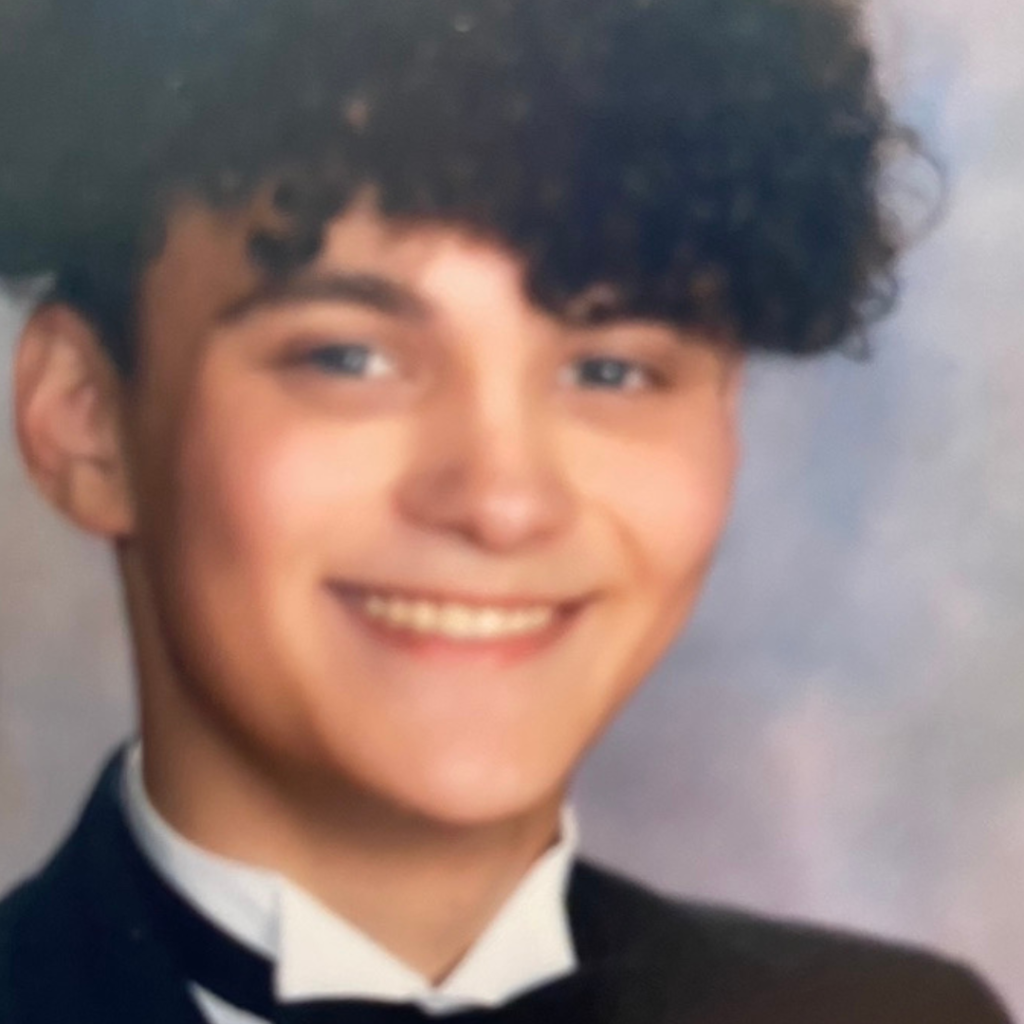