It all started when we noticed some changes in Michael. He had no energy to do anything and he slept a lot. He also lost his appetite, from eating three meals a day to barely finishing one meal. He lost 40 pounds. It was time to go see doctor.

Michael saw a doctor and he got some blood work done on a Friday. Monday morning, I got a call from the doctor that Michael needed to go to hospital. He was admitted to Riverside Community Hospital, and later that day he was transported to Loma Linda University Children’s Hospital where we were given the devastating news.

Michael, at the age of fifteen, was going to face the biggest challenge of his life. The battle with Chronic Myeloid Leukemia (CML). Despite his diagnosis, Michael has stayed positive – saying, “I will beat this”. He is so fortunate to have so many people in his life that are praying for him. Prayers have gone a long way. Michael is now on a right path to getting better. He still has a long journey ahead, but he has a great chance of beating this cancer. Our “Gigantor” (family nickname because he is the tallest in our household) will win this battle.

Together we are fighting with him to win the battle. He is taking one day at a time, and enjoying life. He enjoys hanging out with his friends, and play video games. He is a junior in high school. He is in the marching band and he also joined band and plays the trombone. He also enjoys playing the harmonica and guitar.
We are so grateful for all the support we have received from family and friends, his medical team at Loma Linda, and the Childhood Cancer Foundation. 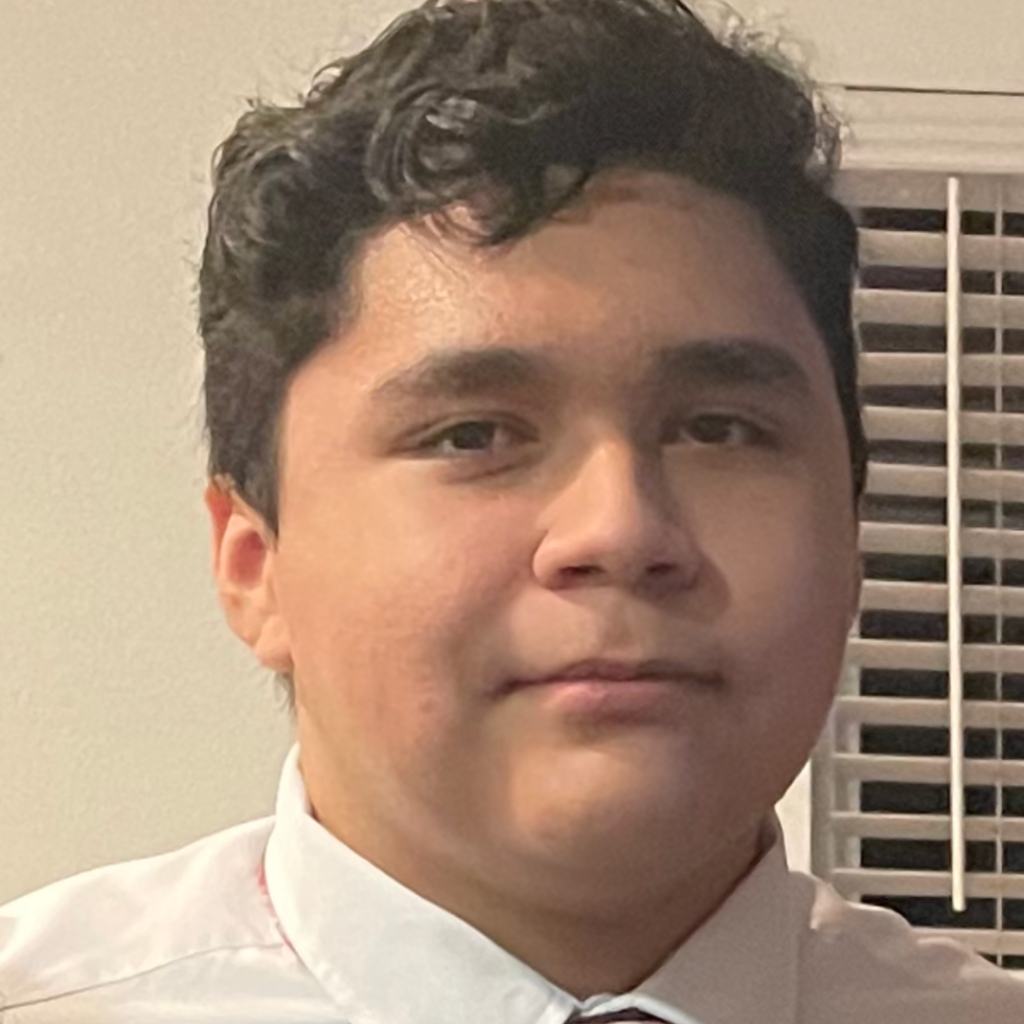